A statement released by the Office of the National Security Council stated that they underscore the targeting of civilians and public gatherings as unjustifiable and in contradiction to all Islamic principles and human rights. They added that the terrorists target the civilians and defenceless ordinary public as they are impotent and incapable of achieving their goals.

“We strongly condemn this act of cowardice and assure our people that Afghanistan National Defence and Security forces will strongly respond to this attack and bring the perpetrators behind this attack to justice”, they added further. 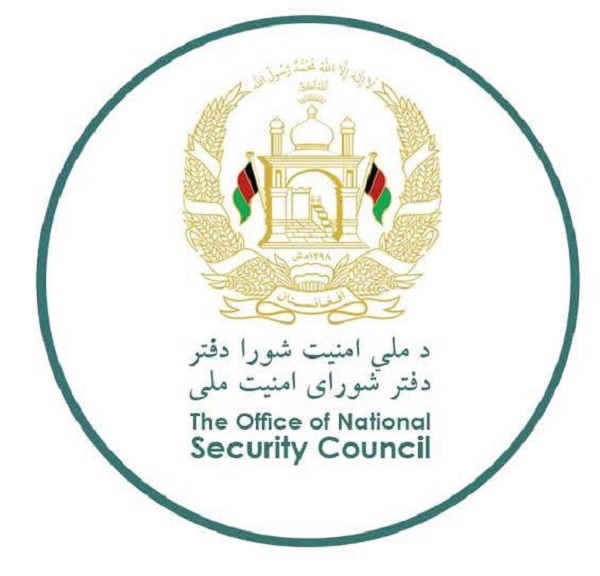 The statement issued by NSC added that, “Security forces arrived at the scene minutes after the incident took place & carried the wounded to the hospitals to provide them with immediate treatment. We make every possible effort to reach every single victim & to not leave alone the grieving families”.

Moreover, the National Security Council grievingly expressed that the enemies must understand such despicable acts cannot deter Afghan people from questing for a peaceful & prosperous future, but creates further hatred against them. The NSC offered deepest condolences & sympathies to the families of deceased & wished quick recovery for the wounded.