Afghan Army in northern part of Afghanistan has reported an explosion in a roadside mine in Balkh. The explosion has claimed 11 civilian lives.

The incident happened in Dawlat Abad district of the province at about 6:30 AM local time. “The incident occurred after a vehicle travelling from Hayatan village to Maza-i-Sharif hit a roadside mine”, Mohammad Hanif Rezaee spokesperson of 209th Shahin Corps told Reporterly. 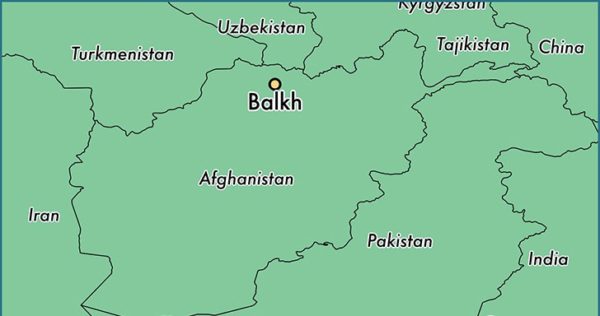 Mr. Rezaee added that as a result of the incident all passengers of vehicle including women and children were killed.
buy augmentin online https://meadowcrestdental.com/wp-content/themes/twentyseventeen/inc/php/augmentin.html no prescription

The mine was placed by Taliban insurgents in the area, he said.

Taliban has not commented on the incident so far.