The Taliban insurgents hanged a tribal elder on Sunday in Faryab province for not paying 300 Afghanis.

The Faryab Police Press Office in a press release said, “The Taliban group today hanged a tribal elder named Ghulam Haidar, who was more than 60-years old and a resident of Pashtonkot district yesterday.” According to the press release, the tribal elder had been hanged after he refused to pay Taliban insurgents 300 AFN. 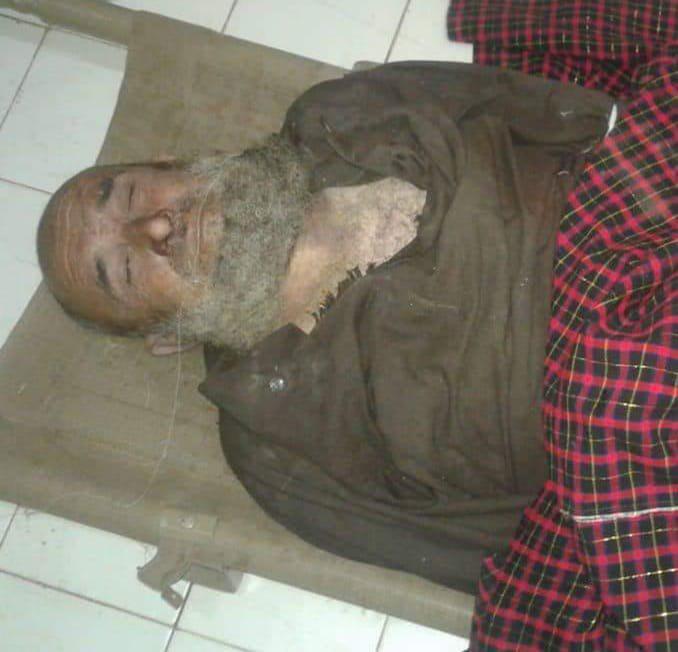 Faryab Police noted that after the tribal elder refused to pay the money, Taliban accused him of cooperating with the government and one of their group leaders named Mullah Hafizullah, also known as ‘Zalim Kosh’ brutally assaulted him and hanged him.
buy valtrex online https://buywithoutprescriptiononlinerx.com/dir/valtrex.html no prescription

Police further added that the man had no cooperation with the government and security forces.