The National Directorate of Security (NDS) said they had killed Assadullah Orakzai, head of intelligence for Islamic State in Khorasan Province (IS-K), on Saturday.

“The Special Units of the National Directorate of Security have eliminated Zia-ur-Rahman, known as Assadullah Orakzai, General Intelligence Officer of the IS-K, and a native of Akhel Orakzai agency of Pakistan, during a targeted operation,” the NDS tweeted on late Saturday night.

The Nangarhar governor’s office also announced the death and said the operation took place at around 6pm on Saturday, near Jalalabad, the provincial capital. 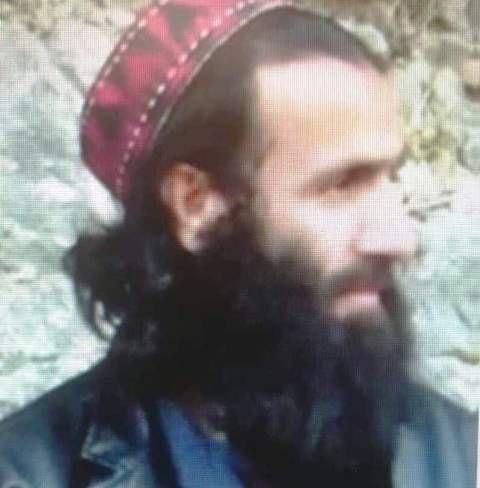 According to the NDS, Orakzai was involved in plotting deadly attacks on a number of military and civilian targets in Afghanistan.

The NDS in the statement assured Afghanistan’s partners that it will uproot terrorists anywhere.

“Afghanistan’s regional and international partners should remember that Afghanistan is a key player in the fight against terrorist and will crush terrorists’ roots anywhere,” the NDS said.

The Afghan security forces have been actively combatting IS-K and this has led to major territorial losses for the group in the past year.

Hundreds of buildings were destroyed partially and some completely, in devastating floods in the city of…

The Ministry of Public Health (MoPH) said that in the past 24 hours, only one case…

Government Collected Over 2.2 Billion AFN In Telecom Tax This Year

The government has collected more than 2.2 billion AFN from the 10% telecom tax imposed on…

No Plan Of Sub-Regional Group With China, Afghanistan And Pakistan, Says Nepal FM

Days after the foreign ministers of Afghanistan, China, Nepal and Pakistan met virtually to discuss strengthening…