The governor of Paktia survived an ambush while roadside explosion continued to claim civilian lives across Afghanistan.

Paktia governor Mohammad Halim Fidai survived an armed attack in the Mohammad Agha district of Logar province on Sunday. There were no casulaties in the incident.

Three local employees of the Ministry of Mines and Petroleum were killed in a roadside explosion in the Jarqdaq area of Jawzjan province, the ministry said. The Jawzjan governor’s office said the victims were two engineers and the driver of the car.

Ghazni governor’s spokesperson Wahidullah Jumazadah said seven civilians were killed, including two children, three women and two men, in a mine explosion in the Jaghato district of Ghazni on Sunday morning. 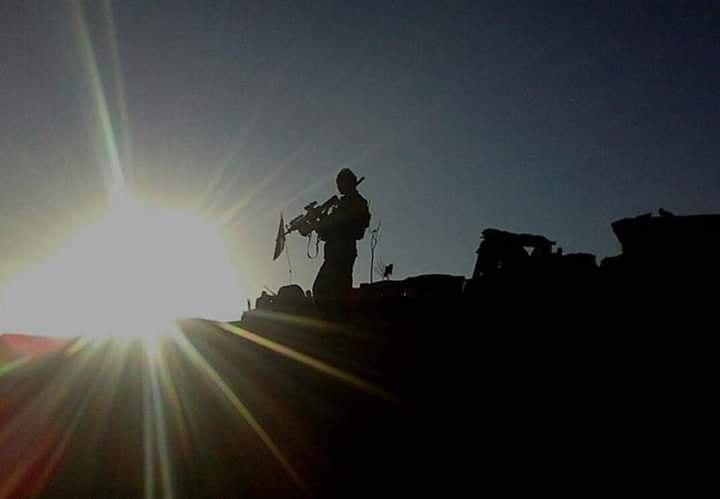 In Kandahar, at least two police forces were killed and two wounded during clashes with the Taliban in the Spin Boldak district on Saturday night. Four Taliban fighters were also killed and five were injured during the attack. Another two Taliban members were killed when the mine they were planting exploded in the Maiwand district.

The Ministry of Defense (MoD) said a Taliban leader named Mullah Akhtar arrested during a military operation in Kabul’s Shakardara district on Saturday night. The MoD said he was involved in the latest wave of terrorist activities in the district.

At least 12 Taliban insurgents were illed in the Bala Boluk district of Farah on Saturday night, the MoD said. A local official also said that two security forces were wounded in the clashes.

Two local policemen were killed and three more wounded in a Taliban attack in Alishing district of Laghman on Saturday night, said the spokesperson for the provincial governor Assadullah Dawlatzai.

Taliban fighters also closed the Kandahar-Uruzgan highway and issued warning letters to the drivers, passengers and residents, asking them to not use the road in the neighbouring areas of the provinces.