The Ministry of Defense (MoD) announced that at least 12 Taliban insurgents were killed in Bala Boluk district of western Farah province on Saturday night.

MoD in a press release stated that the Taliban fighters were killed while attacking an Afghan National Army base in Bala Boluk district. 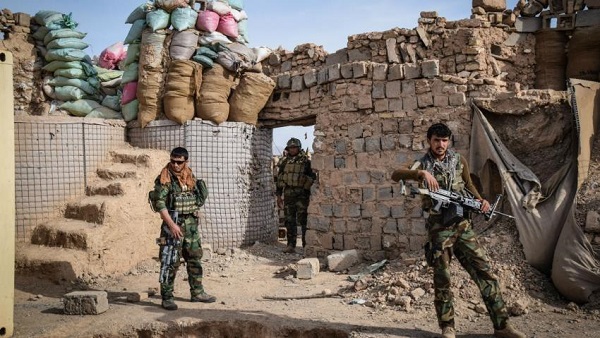 “A group of Taliban militants attacked the Afghan army base with detonating a car bomb and opening fire on security forces,” the press release reads.

According to the press release, the Afghan security forces repulsed the attack and had no casualties during the clashes.

However, the Gulistan district chief for Farah province, Ajmal Zahed claimed that two security forces were wounded in the incident.