Local officials in Ghazni province confirmed that seven civilians were killed when a roadside bomb exploded in Jaghato district of the province.

The incident took place at around 10:00 am today (Sunday) in the Qeiaq area of Jaghato district, Ghazni governor’s spokesman Wahedullah Juma Zadeh said. 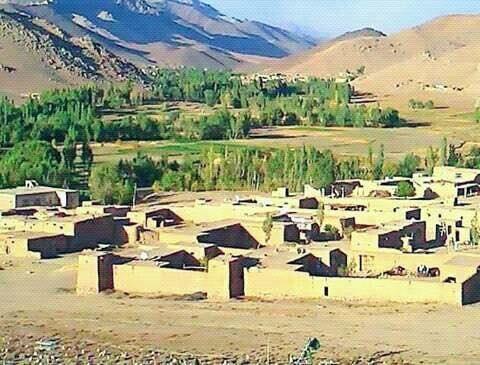 According to him, the incident was caused when a Saracha type vehicle carrying the passengers hit a roadside bomb.

In the meantime, Nasir Ahmad Faqiri, head of the Ghazni Provincial Council said that the corpses remained at the scene and that no security officials had yet arrived to transport the dead bodies.

But Wadullah Jumaezadeh said security forces had been deployed to the area and would soon transport the corpses to a civilian hospital in Ghazni.