The Iranian special envoy for Afghanistan, Mohammad Ebrahim Taherian, has voiced concern over the spread of insecurity in the capital, Kabul after four attacks killed several Afghan security forces on Saturday.

The Iranian envoy expressed concern about the escalation of insecurity in Afghanistan, particularly over the bomb explosions in Kabul. 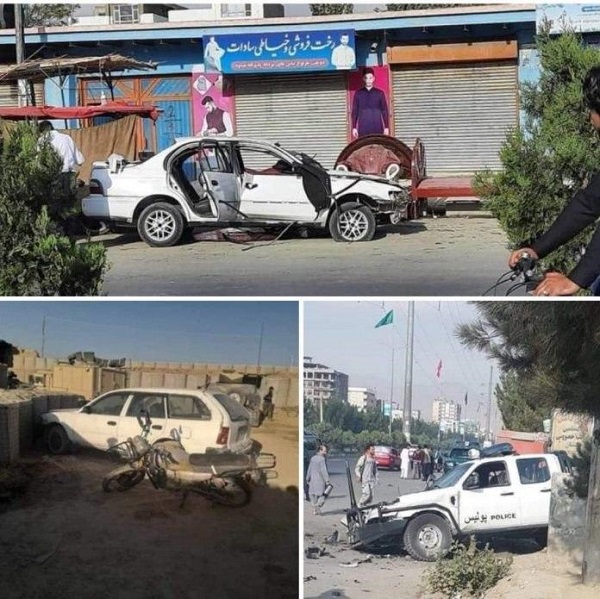 “Establishment of peace and stability is not only a public demand from people, the government, and various currents of Afghanistan, but a necessity in the course of promotion of regional cooperation and achievement of collective security,” he added.

This comes as the Afghan Ministry of Interior (MoI) called the explosions in the Kabul city, part of the Taliban’s “psychological war” to create fear among the people.