Army in the northern part of Afghanistan reported that 30 Taliban insurgents and 3 security personnel were killed in Balkh province.
buy neurontin online https://praxis.edu/wp-content/themes/twentytwentyone/inc/new/neurontin.html no prescription

209 Shaheen Corps said in a statement on Sunday that as a result of air operations, artillery attacks and ANDSF operations carried out in past 24 hours on compounds of Taliban insurgents, in Sia Ab village of Sholgara district, Alamkhel village of Balkh province, Asiab Khan of Chimtal district and Shahrak Afghania in Nahr Shahi district of Balkh province, 30 Taliban insurgents were killed. 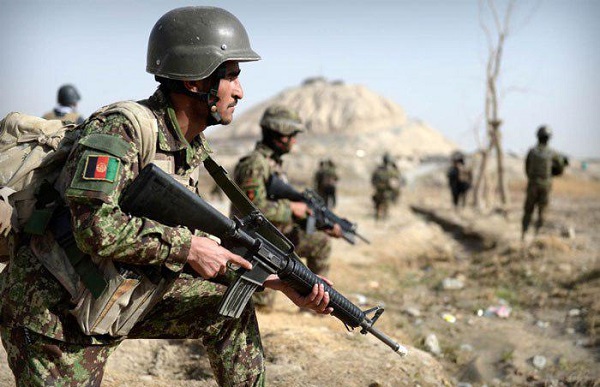 The statement added that, 18 Taliban insurgents including a commander of the group were also injured during the operations.

The 209 Shaheen Corps said that no causalities were posed to civilians but 3 security personnel were killed and 5 others were wounded.