He added, harm was inflicted on security forces but there is no exact report of the causalities. 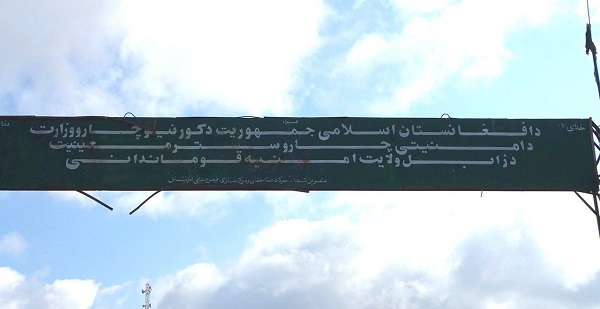 The provincial spokesperson said, the area is currently under control of security forces and added that the Taliban group suffered causalities in the clash too.

Meanwhile, Asadullah Kakar a member of Zabul provincial council told Reporterly that 6 security personnel were killed and 7 others were injured in the clash.

Kakar added, the Taliban group did not succeed in capturing the outpost of security forces.