Abdullah Abdullah, chief executive of the government and one of the presidential candidates, said that he will soon announce the third deputy CEO of his electoral team.

Chief Executive Abdullah Abdullah at a campaign rally of women held in support of Stability and Partnership Team made this statement. He did not comment who the third deputy chief executive office would be. 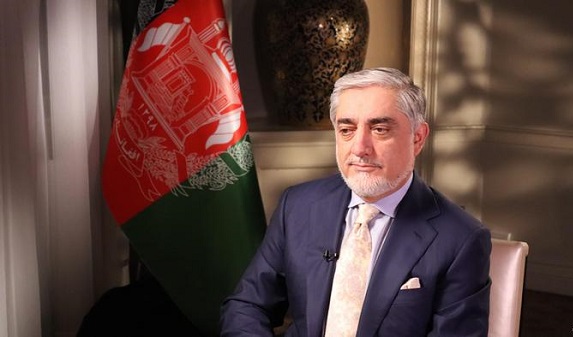 While referring to women’s issues, Dr. Abdullah said, “The issue of women in the country have witnessed positive and negative developments in the last 18 years and the name of women has been misused.”

He added that the presence of women in the election campaign signals that women want to define their fate and future by their own hands.

He promised women that if he came to power, he would bring structural changes to women’s institutions and will increase women’s presence at the leadership level.

Abdullah’s campaiagn rally was also followed by ridiculing President Ghani and his “state builder electoral team”. The presidential candidate went on to say that the Coordination Council of Jamait-Islami Afghanistan endorsed Stability and Partnership Team and those who supported another team in continental hotel do not represent the council.