The “Presidential Candidates Council” has warned that if President Ashraf Ghani does not correct his behavior regarding the country’s highest interests, using the national options, they will focus on efforts to strengthen the peace programs. 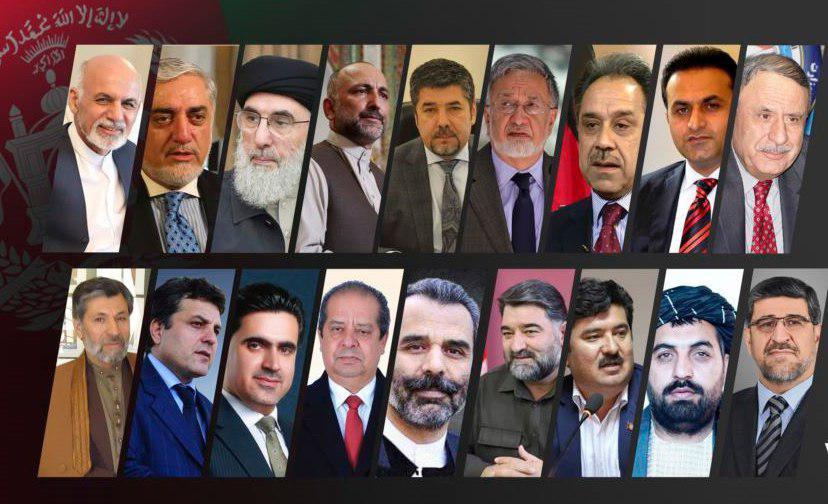 “President Ghani puts the responsibilities of Independent Election Commission (IEC) on Presidential candidates, fails to give response that who interferes in the IEC’s affairs, except himself and questions the independency of IEC,” the council said.

The council called President Ghani’s intervention in IEC’s affairs a serious threat to the electoral process, warning this will create instability and complicate the crisis in the country.
buy clomiphene online https://meadowcrestdental.com/wp-content/themes/twentytwentyone/inc/new/clomiphene.html no prescription

It expressed concerns over the security measures of candidates, pointing out that the government has not provided professional services in this regard and Ashraf Ghani should be accountable if any incident occurs.

The presidential candidates council considered what they termed as Ghani’s lying propagation contrary to the ethical standards of election campaign and said the misuse of government facilities by his team is a major factor in deviating from the main electoral path.