The Washington Post (WaPo) reported that three Taliban detainees who were accused of involvement in insider attacks that killed U.S. soldiers in Afghanistan, are among the 380 prisoners set to be released by the Afghan government.

WaPo spoke to a senior Afghan official and a Kabul-based diplomat who confirmed the news.

While the U.S., unlike France and Australia, has not publicly objected to the release of prisoners accused of killing their nationals, the negotiators are exploring other options.

During U.S. Special Representative for Afghanistan Reconciliation Zalmay Khalilzad’s last visit to Kabul in July, Reuters had reported that he had proposed solutions for the release of the high-value Taliban prisoners. 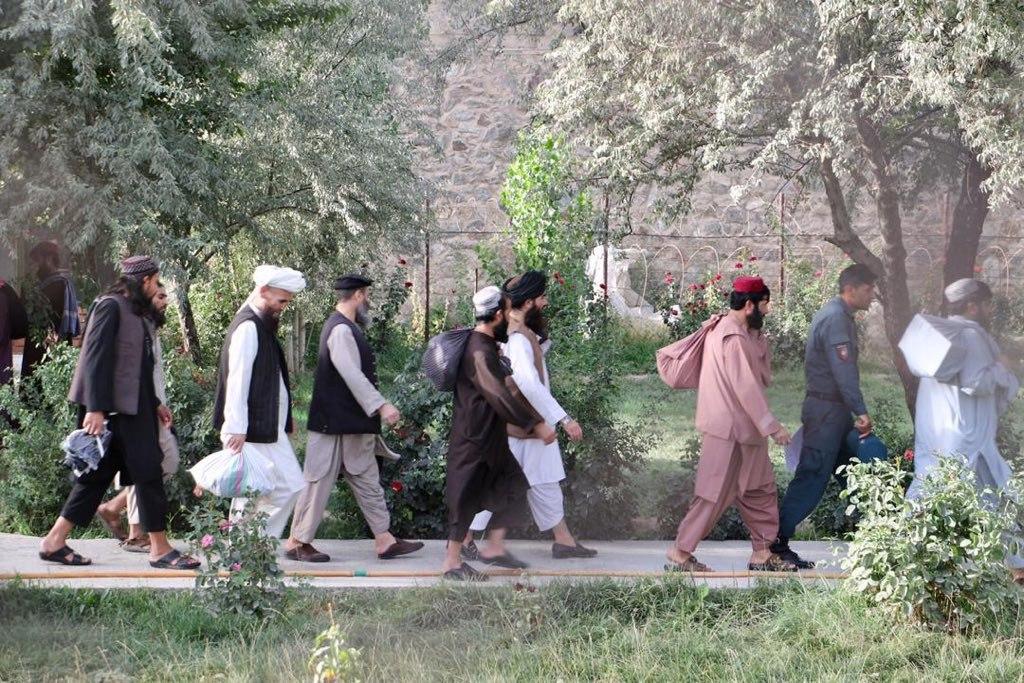 An option had been to transfer the inmates to house arrest in a mid-way supervised detention facility.

The attacks the prisoners have been accused of were not made public. However, insider attacks are assaults by Taliban infiltrators of Afghan security forces against foreign forces.

A senior Afghan government official speaking to WaPo on the condition of anonymity, said he had been “surprised” by Washington’s support for the release of Taliban prisoners linked to killings of U.S. and foreign forces.

The official said that the Afghan government was aware that U.
buy bactroban online https://www.arborvita.com/wp-content/themes/twentytwentytwo/inc/patterns/new/bactroban.html no prescription

S. policy is currently being dictated by the Presidential elections and President Donald Trump’s campaign to end the war in Afghanistan.

“We understand the importance of the election, of the campaign, but our only question is, ‘At what cost?'” the official told WaPo.

Ghani: Peace Means Ends Of Violence, Not A Political Deal

President Ashraf Ghani said that Afghans should not be afraid of peace, because it entails much…

Mohaqiq: 67 People Killed By Taliban In Daykundi Within Past 10 Days

At least 67 people, civilians and security forces combined, were killed in Taliban attack in the…