At least 67 people, civilians and security forces combined, were killed in Taliban attack in the Pato district of Daykundi in the past 10 days, said Mohammad Mohaqiq, leader of the People’s Islamic Unity Party of Afghanistan. 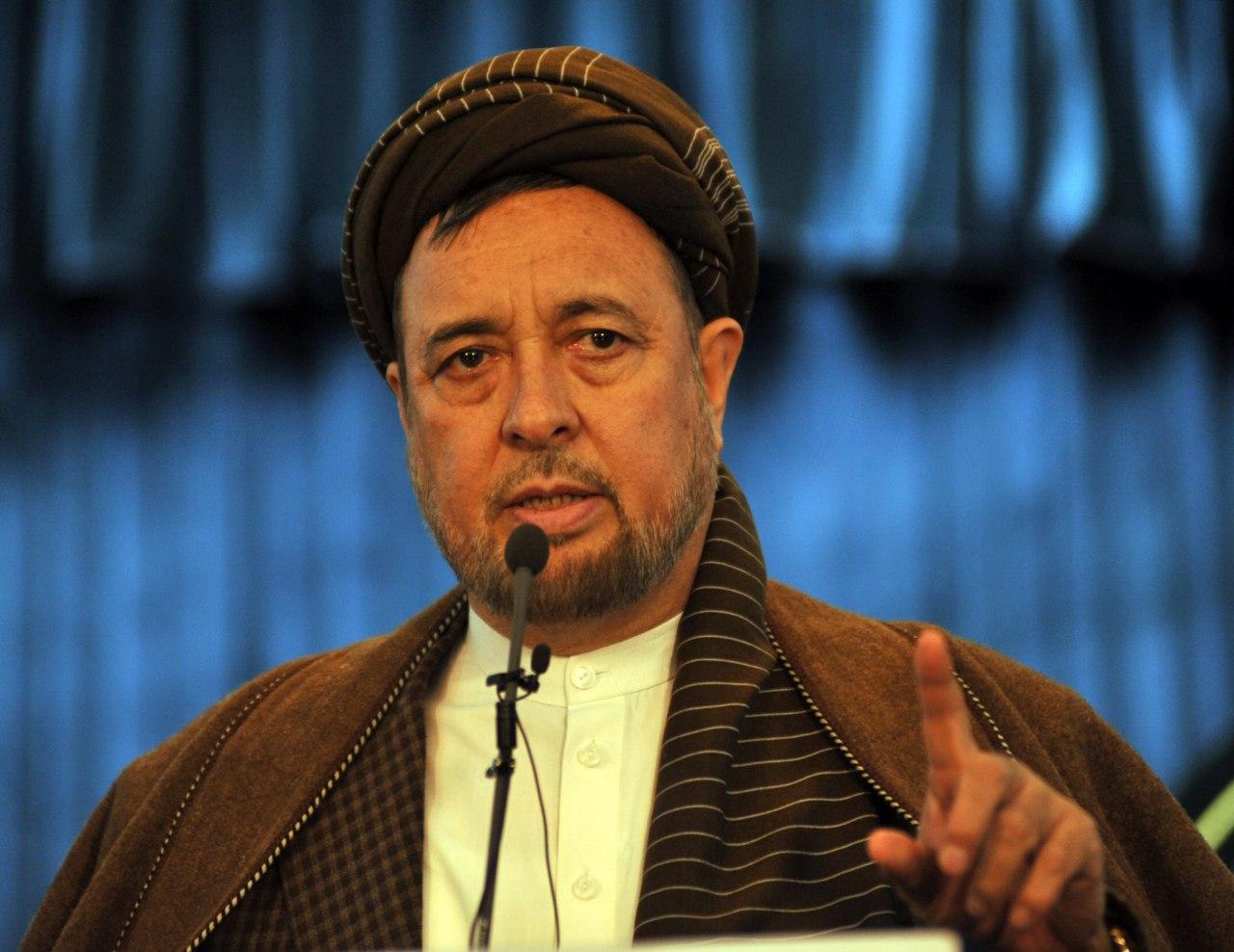 Speaking at the Ashura ceremony in the Baqiyatullah Al-Azam mosque in the Dasht-e-Barchi area of Kabul city on Sunday, Mohaqiq said Taliban fighters were also injured during the period.

He criticized the Taliban’s attacks in central Afghanistan, but warned that efforts to overthrow the Hazarajat would not succeed.

Ghani: Peace Means Ends Of Violence, Not A Political Deal

President Ashraf Ghani said that Afghans should not be afraid of peace, because it entails much…