Provincial officials in Ghazni have announced that in the past 24 hours, 51 Taliban insurgents including 2 Pakistani nationals of the group were killed and injured in the province. 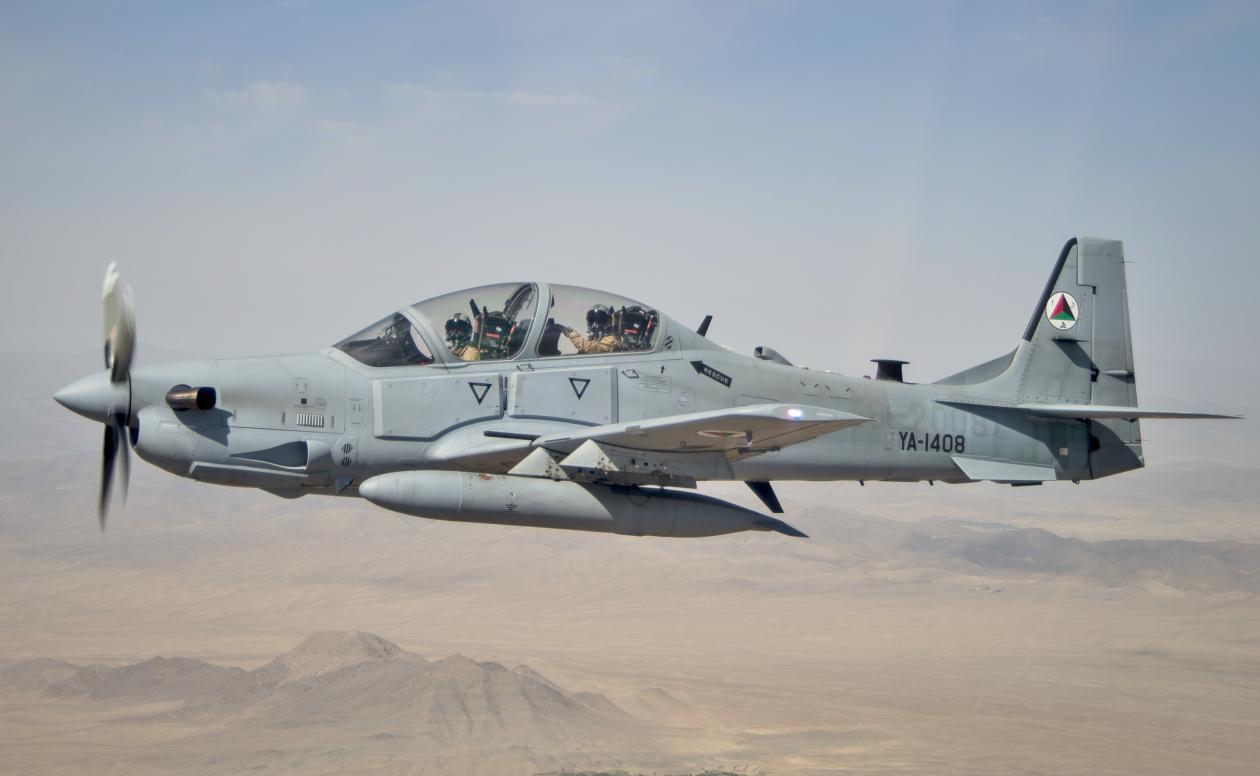 As a result of 13 air operations carried out in past 24 hours by NATO and Afghan forces, as well as a special operation, an armed clash and premature explosion of Taliban, 51 insurgents were killed and injured, Ghazni press office said in a statement on Sunday.

In the operations some ammunition and vehicles of the insurgents were destroyed.

The statement further said that in the clash between security forces and Taliban in Karusai village of Qarabagh district, 9 Taliban insurgents including 2 Pakistani nationals were killed and 3 others were injured.

The Ghazni press office did not comment about the number of security forces causalities in the clashes but Taliban claimed that 3 security forces personnel were killed and 4 others were wounded in Karusai area of Qarabagh district.