Iran’s Parliament Speaker Ali Larijani has said that Iran has always tried to preserve Afghanistan’s integrity, independence and security, adding “today, the strategic policy of the Islamic Republic of Iran is that any move towards peace in Afghanistan must be organized with the Afghan government at the center.” 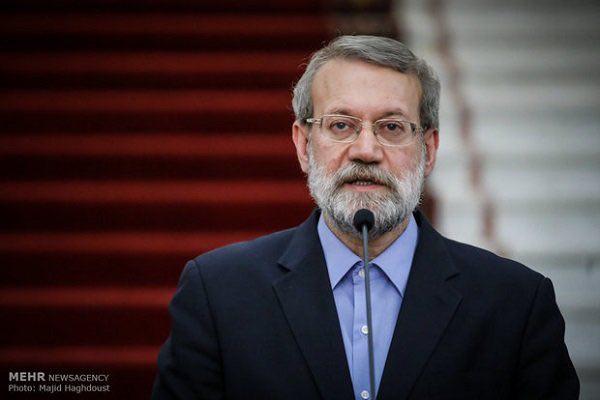 He made the remarks in a joint press conference with the Chairman of the Afghan Senate House, Upper House of the Parliament, Fazal Hadi Muslimyar in Tehran on Saturday.

He noted that the Americans are not trustworthy in negotiations, something that could be seen in talks with Iran to reach the Iran nuclear deal.

51 Taliban Killed & Injured Including in Ghazni

Provincial officials in Ghazni have announced that in the past 24 hours, 51 Taliban insurgents including…