Rahmatullah Nabil, the former head of National Directorate of Security (NDS), says that Pakistan is pursuing its policies in the region in any way possible and that the country has never been and is never trustworthy to Afghanistan. 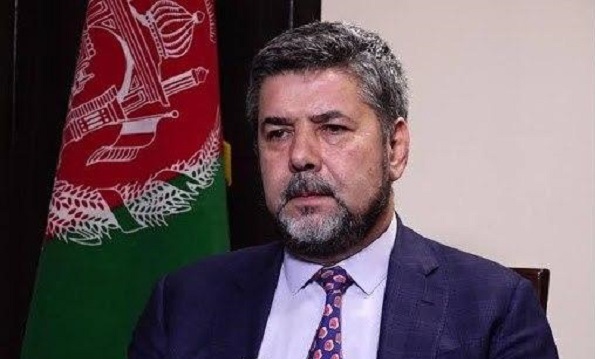 The former head of NDS wrote on Twitter that Pakistan is paving the way for the withdrawal of foreign troops from Afghanistan, but will never help to establish peace and security in the region.

Nabil has stated that Pakistan will always use terrorist groups as a tool to implement its policies in the region.

He also said that Pakistan now uses ISIS and al-Qaeda as umbrellas for other terrorist groups.

A car bomb explosion occurred in the city of Ghazni on Saturday evening, targeting a unit…