A large number of IS-K fighters, have surrendered to the Afghan security forces with the latest on where a group of 31 IS-K fighter along with 62 women and children laid down their arms in eastern Nangarhar province.

Nangarhar Press Department in a statement on Saturday said these IS-K fighters and their family members surrendered in Achin district of the province. 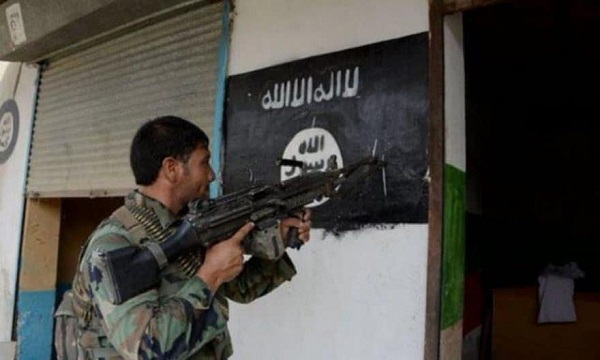 “They (IS-K) also handed over a number of weapons with some ammunition to the Afghan forces.”

It is worth mentioning that in the past one month, hundreds of IS-K fighters surrendered to Afghan forces.

Ministry of Defense has recently said that following Afghan security forces operations in different districts of Nangarhar province, IS-K insurgents failed to stand against them and chose to surrender.
buy forzest online www.mydentalplace.com/wp-content/themes/twentytwelve/inc/en/forzest.html no prescription