A high-ranking Taliban official has been killed in clashes with security forces in Jowzjan province, a local official said.

Qari Nuriddin and his four bodyguards were killed in the district of Mengajik, where the militant group has a strong presence, provincial government spokesman Abdul Maaruf Azar said. 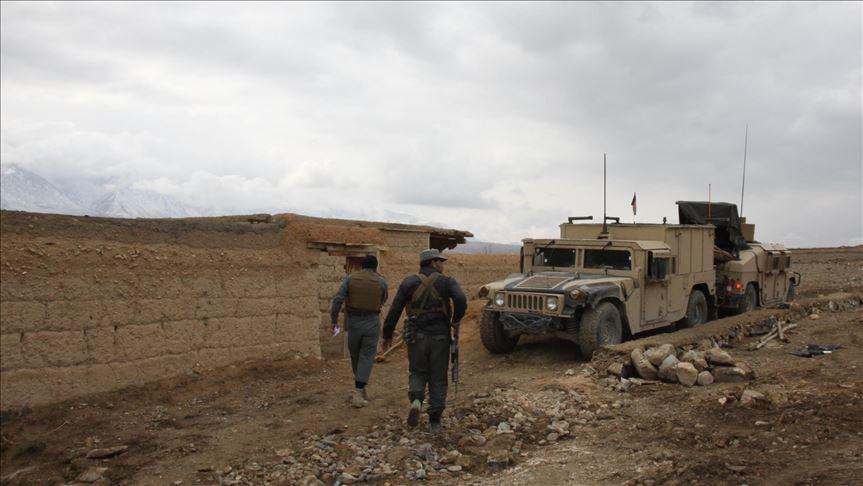 Four other militants were wounded in the clashes that erupted overnight, the spokesman said.

Azar also confirmed local reporters that more than 25 members of the Taliban in Mengajik had recently cut ties with the militant group to return to civilian life.