The Ministry of Defense (MoD) says a number of the inhabitants Jarghan village of Kohestanat district of Sar-e Pul province staged a protest against Taliban on Sunday.

MoD in a statement said that the angry protesters clashed with Taliban militants and destroyed the vehicle of a Taliban shadow governor with stones.

“In response, the Taliban insurgents killed two inhabitants of the village including a child and wounded six others,” the statement said. 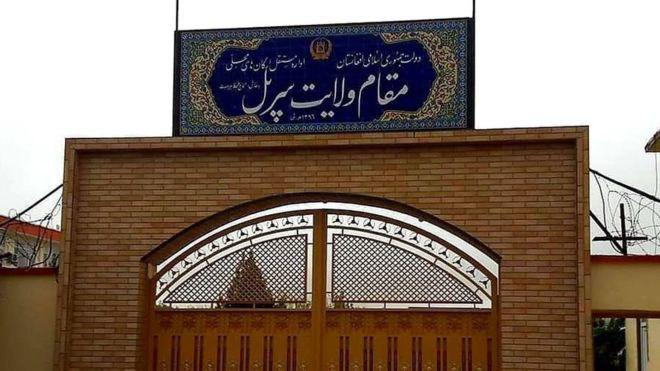 In the meantime, Afghan local officials say at least four civilians were killed in the anti-Taliban protest in Sar-e Pul.

The spokesman of Sar-e Pul governor, Zabiullah Amani told Reporterly that people staged a protest against a Taliban shadow governor in Warwa area of the Kohsanat district on Sunday.

According to Amani, clashes erupted between local people and Taliban when the residents staged the protest.

“The Taliban group led by Amanullah known as Mansour, a shadow governor for Kohestanat district has built a market of 200 shops in Warwa area and has threatened people to buy their groceries from them,” Amani said.

He added that based on the information, at least one civilian was killed and three others were wounded.