The “Stability and Partnership” electoral team has called on the Independent Election Commission (IEC) and Afghanistan’s international partners to prevent crisis in the country.

The leadership council, the technical committee and the coordination team for the protest of “Stability and Partnership” in a meeting on Saturday night called the spontaneous presence of people in the eight provinces of the country a national consensus for defending the right of people and preventing fraud. 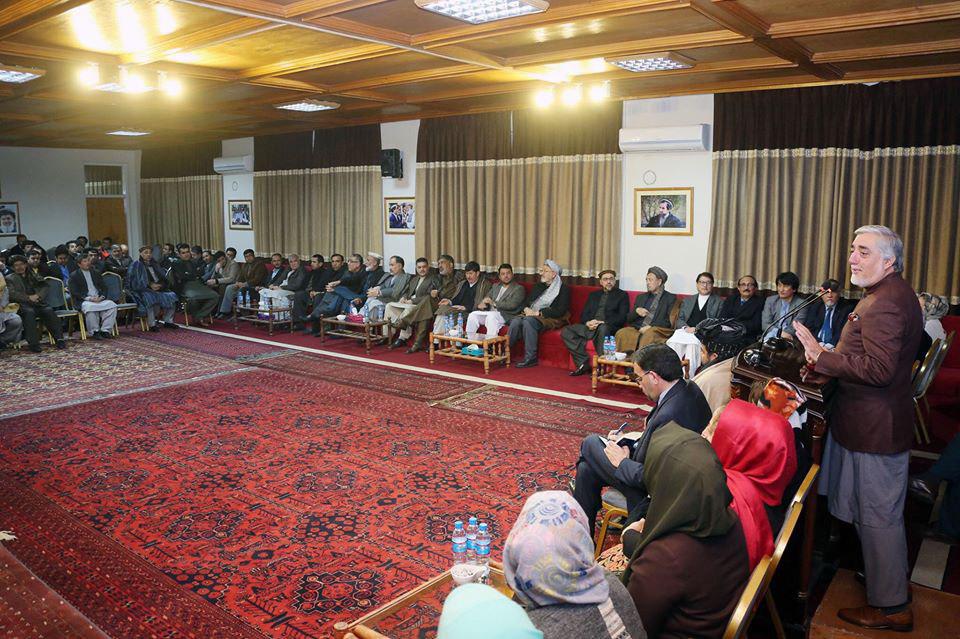 During the meeting, the leadership of the “Stability and Partnership” team emphasized on stability and convergence, by relying on people’s support, using legitimate and peaceful means to protect the clean votes of people.

This comes as the supporters of “Stability and Partnership” electoral team staged protests in Kabul on Friday and today in Baghlan, demanding invalidation of 300 thousands fake votes.