The U.S. military command in Afghanistan said it is aware of allegations of civilian casualties after an airstrike targeted Taliban fighters in eastern Afghanistan. The strike was conducted Thursday in Khost province’s Terezayi district along the border with Pakistan, according to the U.S. military statement.

“We are aware of the allegations of civilian casualties and working with local authorities to determine the veracity of these claims,” the statement said, adding that the strike targeted three Taliban fighters.

American forces in Afghanistan have stepped up the air campaign against the Taliban over the past year as the two sides are discussing reopening peace talks to end the war. 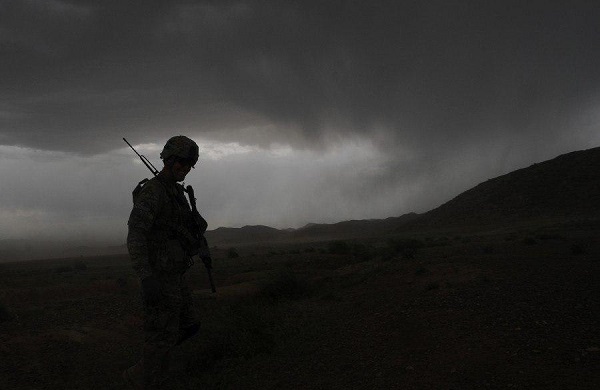 A local lawmaker from Khost, Janmir Zazai, told The Washington Post the airstrike hit a vehicle, but he was unaware of the number of people killed. The Terezayi district is also known as Alisher.

As the American air campaign has intensified in Afghanistan, civilian casualties have increased.
buy ivermectin online blackmenheal.org/wp-content/themes/twentytwentytwo/inc/patterns/en/ivermectin.html no prescription

This year the United Nations has recorded record numbers of civilians killed and wounded. According to a U.N. tally released in October airstrikes have killed 579 civilians and wounded 306, nearly a third more than the previous year.