The Ministry of Defense (MoD) in a statement has announced that 90 members of Taliban were killed in the past 24 hours in Kandahar province.

Clashes between the Afghan National Security Forces and the Taliban in the southern province of Kandahar have left 90 killed.

“During the clashes, 90 Taliban members were killed and nine others wounded,” the ministry said. Taliban attacked regions including Panjwai, Zhari, Arghandab and Maiwand districts of Kandahar, based on which, nine other servicemen were also wounded in the clashes, according to the statement. 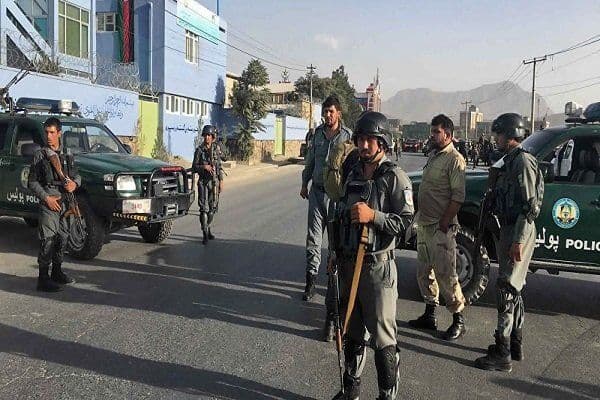 On the other hand, the Afghan army has seized large quantities of ammunition and mines during another operation against the Taliban.

Meanwhile, representatives of the Taliban and the Afghan government are currently in Doha, Qatar, to discuss resolving disputes and achieving lasting peace in the country.