The Afghan and Taliban peace negotiators say they will take a break from the peace talks for some days to discuss each other’s lists on the agendas in a bid to kick of intra-Afghan talks.

Members of Afghanistan negotiating team, Nader Nadery said that the talks will resume on January 5, 2021.

“Since the agenda items need further consultations, the two sides agreed for a recess and to resume the 2nd round of talks on January 5, 2021,” he said, and thanked the People and State of Qatar for their generous hospitality and provision of facilitates to the talks. 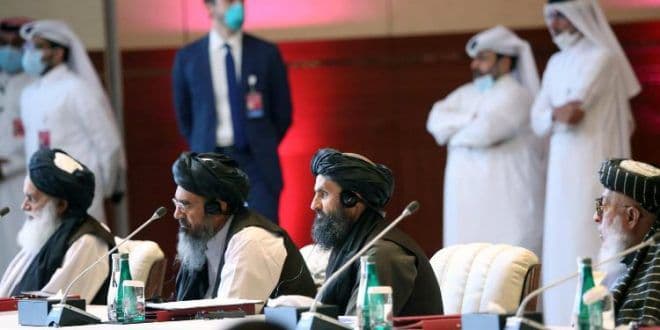 “Both sides of the Intra-Afghan Negotiation teams shared initial lists of agenda items and conducted preliminary discussions on the list,” he added.