The humanitarian situation in Afghanistan, which has been impacted by 40 years of war amid a worsening climate crisis and natural disasters, has now been further battered by the impact of the COVID19, the United Nations Office for the Coordination of Humanitarian Affairs (OCHA) said.

“Today, UN Acting Assistant-Secretary-General for Humanitarian Affairs and Deputy Emergency Relief Coordinator, Ramesh Rajasingham, completed a week-long field visit to Afghanistan to draw attention to the massive increase in humanitarian needs due to COVID-19, conflict and climate change,” OCHA said in a statement.

According to the press release, the UN, along with its humanitarian partners, is stepping up to keep pace with massively increasing needs, aiming to reach almost 16 million people with assistance next year – 5 million more than six months ago – or double the number of people compared with a year ago. 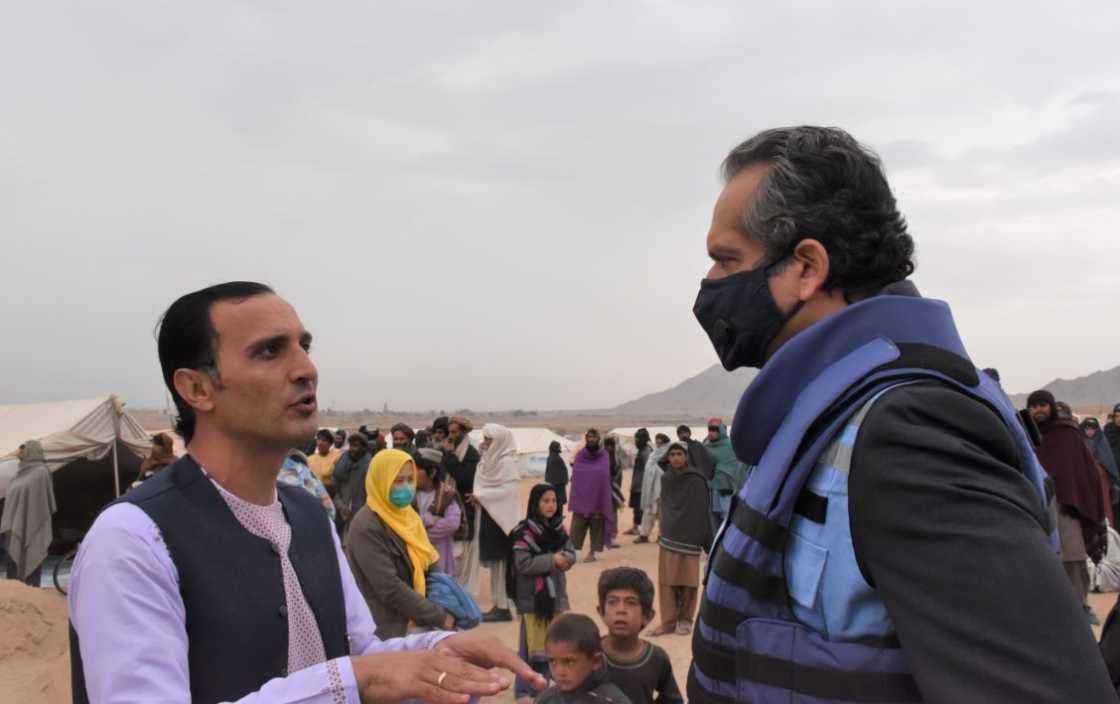 “The humanitarian situation in the country, which has been impacted by 40 years of war amid a worsening climate crisis and natural disasters, has now been further battered by the impact of the COVID-19 pandemic, where unemployment in the formal and informal sectors has risen steeply. In addition, some 300,000 people across the country have been forced to flee conflict this year,” the press release said.

“Humanitarian capacity in Afghanistan is robust, as aid agencies are reaching 99 per cent of all districts. Throughout the country, almost 8 million people have been provided with humanitarian aid so far this year. In 2021, US$1.3 billion is needed to provide assistance to almost 16 million people. More than ever, the UN calls on the international community to generously support the people of Afghanistan at this critical time,” the press release added.