Speaking on the sidelines of his visit to Kabul, Araghchi said that the document included five part, four of which have been agreed upon and the single remaining part concerns security issues which will be finalized soon. 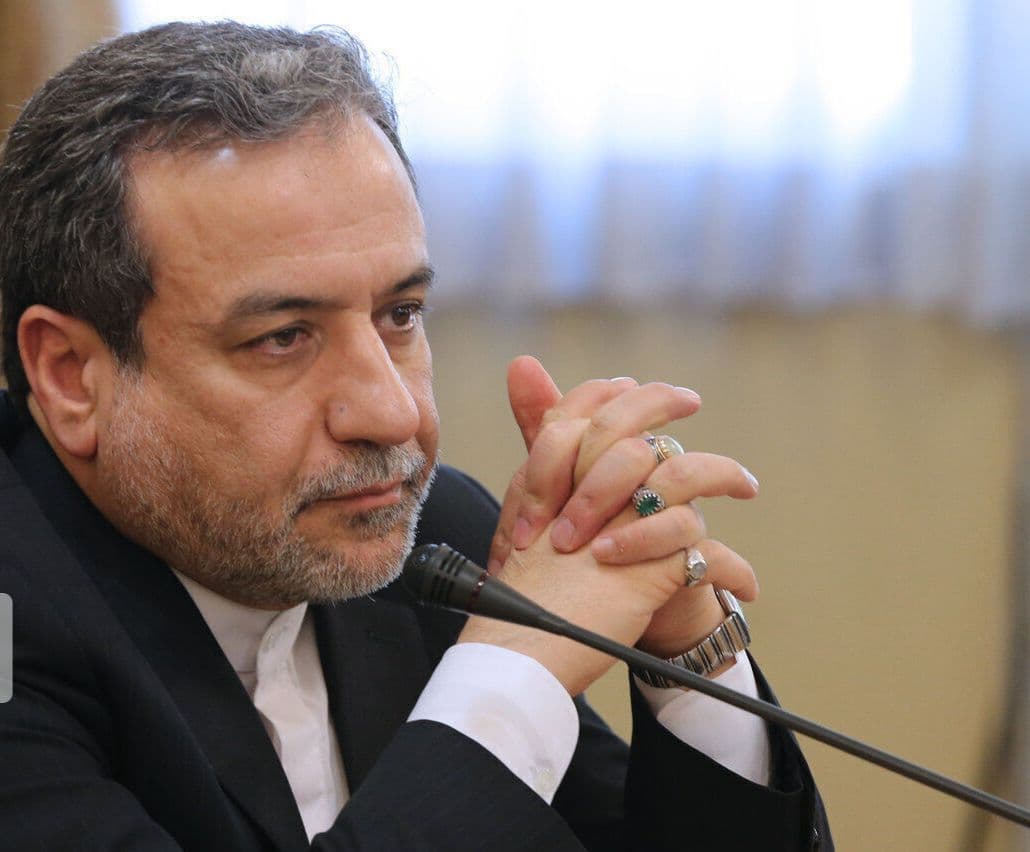 Stressing the fact that Iranian government and people will always stand by people and government of Afghanistan, Araghchi said it shows that peace and stability in Afghanistan are the same as those in Iran and Afghan people’s welfare and progress are directly related to the Iranians’.
buy cialis super force online http://expertcomptablenantes.com/wp-content/themes/twentytwentyone/classes/new/cialis-super-force.html no prescription