The Ministry of Defense (MoD) has said that it will investigate the claims of civilians casualties in the airstrike carried out in Kandahar province.

“A joint delegation from the 205 Atal Corps, Kandahar Police Headquarters, and Arghandab local officials is probing the issue,” MoD said in a statement.

According to MoD, “Protecting the lives and property of civilians is a top priority for the Defense and Security entities.” 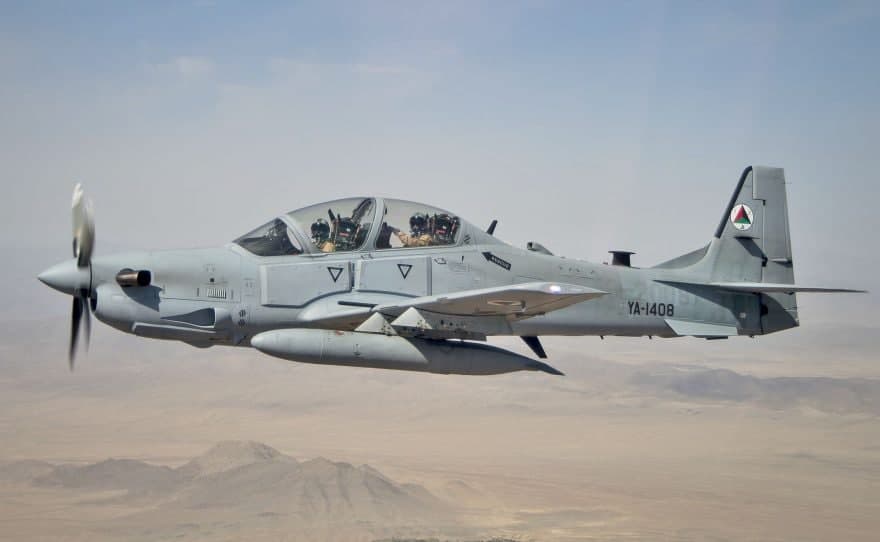 Afghan security forces on Saturday conducted an airstrike in Arghandab district of southern Kandahar province, the attack is said to have targeted Taliban gathering.

However, there are conflicting reports of casualties based on the air raid.

Local residents told the media, at least seven members of a family were killed during the air raid, and the Taliban claimed at least 13 civilians including children were killed due to the bombings.