A provincial member of Balkh, Muhammad Amin Dara Sofi told Repoterly that security forces carried out an air raid on Qaisari’s house, and at the same time Qaisari and his men are fighting with security forces. 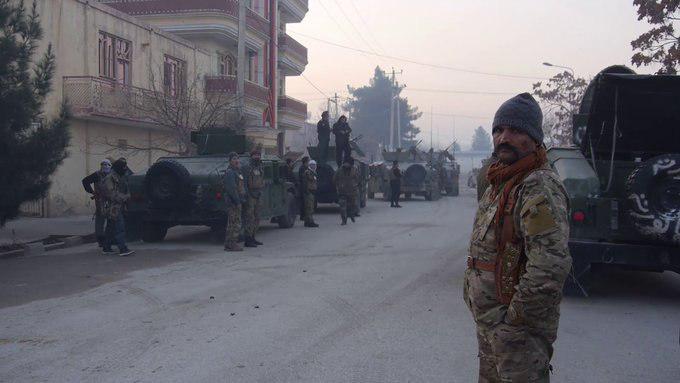 Dara Sofi has not given any details about the casualties of Qaisari’s men but noted that at least four security forces have been wounded so far.

Qaisari was arrested on July 2, 2018 after an armed clash in Faryab province and transferred to Kabul. After six months he released by security forces.