Afghan President Ashraf Ghani says an effective fight against corruption requires a strong legal framework and the rule of law cannot be institutionalized by the lack of constitution.

Speaking at an anti-corruption gathering at the Presidential Palace on Sunday, President Ghani said that the fight against corruption has been one of the top priorities of the government for the past five years and the government needs to remain at the forefront.

In the meantime, President stated that around 124 prosecutors have been killed while trying to implement justice in the country and judicial organizations made huge sacrifices in order to fight against corruption. 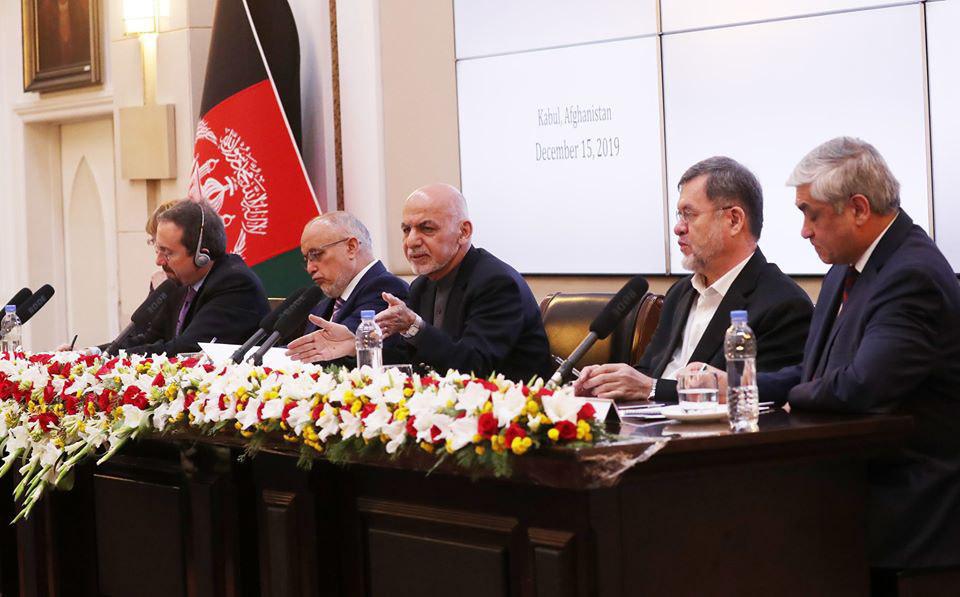 “The government is losing half of its income meddling with illegal armed groups,” he asserted, adding, “I hope that the corruption cases of nearly 70 high ranking government officials to be finalized soon.”

President insisted that the technology has a key role in preventing corruption in the country.

“Whenever we set up a technological system, the corruption has been reduced,” he said.

Ghani also stressed that corruption is against Islamic values, the constitution and the culture of Afghan people which needs works at a cultural level.