Afghan security officials in Mazar-e Sharif city of Balkh province say that illegally-armed men affiliated with Nezamuddin Qaisari recently “destabilized the security situation in the city” and an “arrest warrant has been issued.” 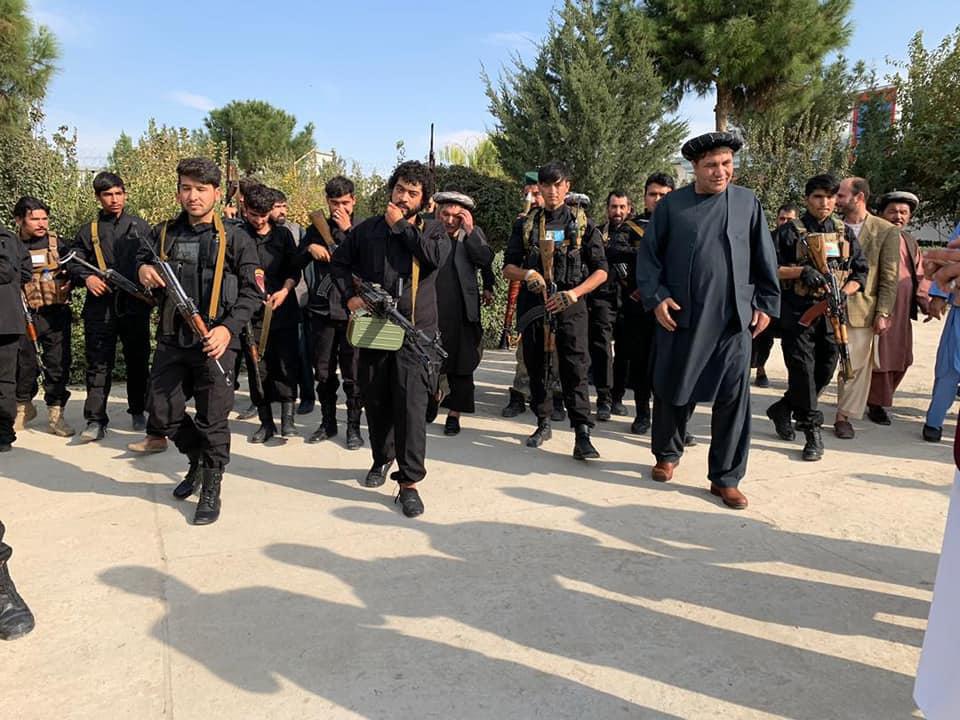 According to Balkh Police, the security forces have again surrounded the house of Qaisari, the former police chief of Faryab’s Qaisar district, but he has not been arrested yet and the operation is underway.

“Those individuals gathered around Qaisari are all recurring criminals, thieves and murderers, and the Balkh National Defense and Security Forces are determined to enforce the law, arresting Qaisari and his men as soon as possible,” Adel said.

Qaisari was arrested on July 2, 2018 after an armed clash in Faryab province and transferred to Kabul. After six months he released by security forces.