Renowned Afghan TV actor and comedian Haneef Hamgam died at the age of 56, while undergoing treatment in the intensive care unit of 400-bed hospital in Kabul.

According to reports, Hamgam was in a coma and was being treated following a severe stroke which he suffered a few weeks ago. 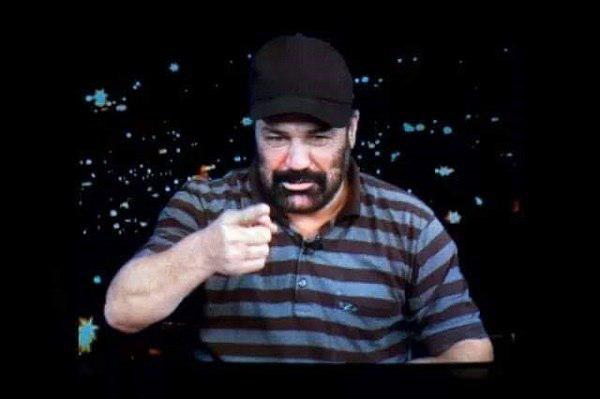 Mr Hamgam was well known for his role in TV programs, mainly for his role in ‘Zang Khatar’ or the ‘Warning Bell’ episodes of Tolo News in which he was portraying the social, political, economical, and other national issues in a sarcastic way.

Hamgam has also appeared in a number of movies produced locally by the cinematographers as well as Bollywood movie “Kabul Express”.