Dr Rafiq Qazizada said on December 1 in an event to commemorate the World AIDS Day at the University of Kateb, that out of 2,459 cases of AIDS registered with the Department, only 1,000 people have been visiting the center for treatment , 75% of them being men and 25% being women. 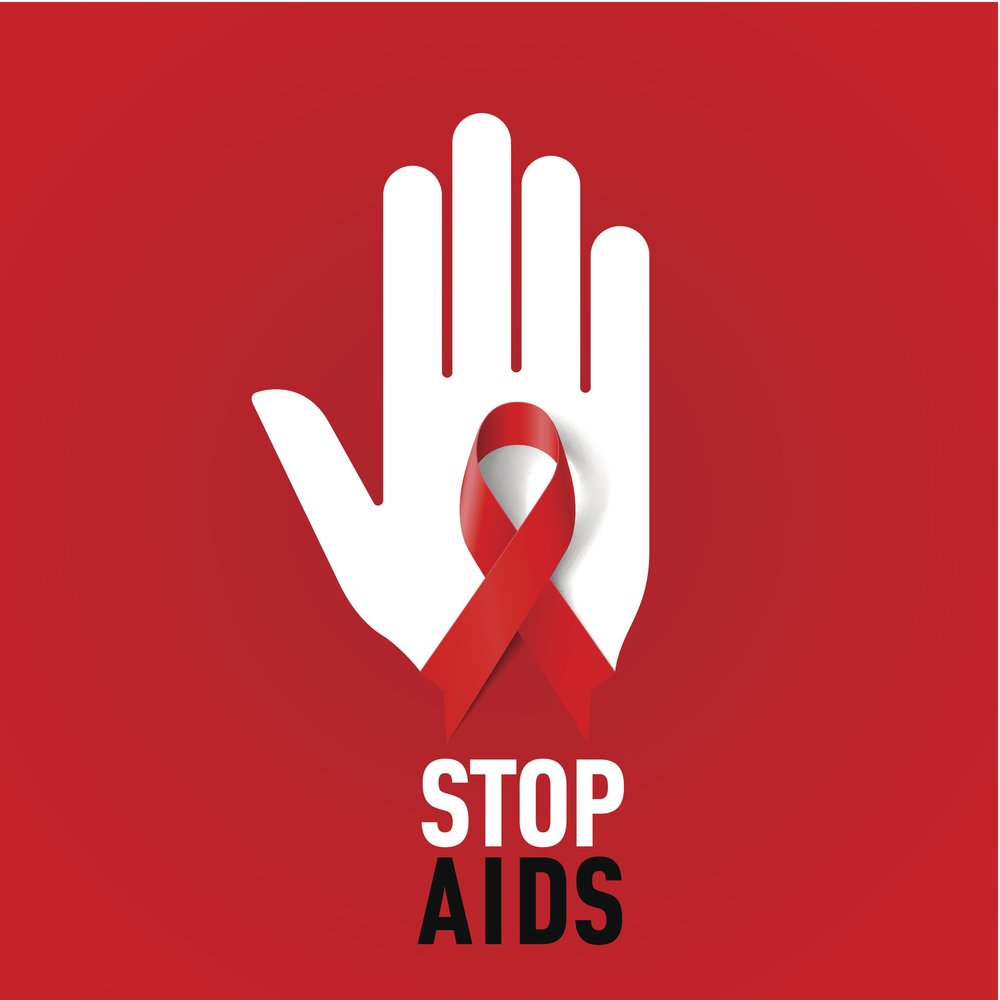 Dr Qazizada said that the main driver of the transmission and increase of AIDS in Afghanistan was the use of narcotics through injection. “In Afghanistan, the main means of transmitting AIDS are among drug users who inject drugs through syringe-needle method and share the injections with friends”, he noted.

Meanwhile, the National AIDS Control Program has launched awareness programs in five zones, especially in universities and schools. The program officials say that those who come to Kabul from the provinces to get treated for the disease, will be paid for their expenses by the program.

According to World Health Organization statistics, in 2017 around one million people died as a result of AIDS.