It was told to the Sydney Morning Herald that “horrendous and disgraceful things” had occurred in Afghanistan. 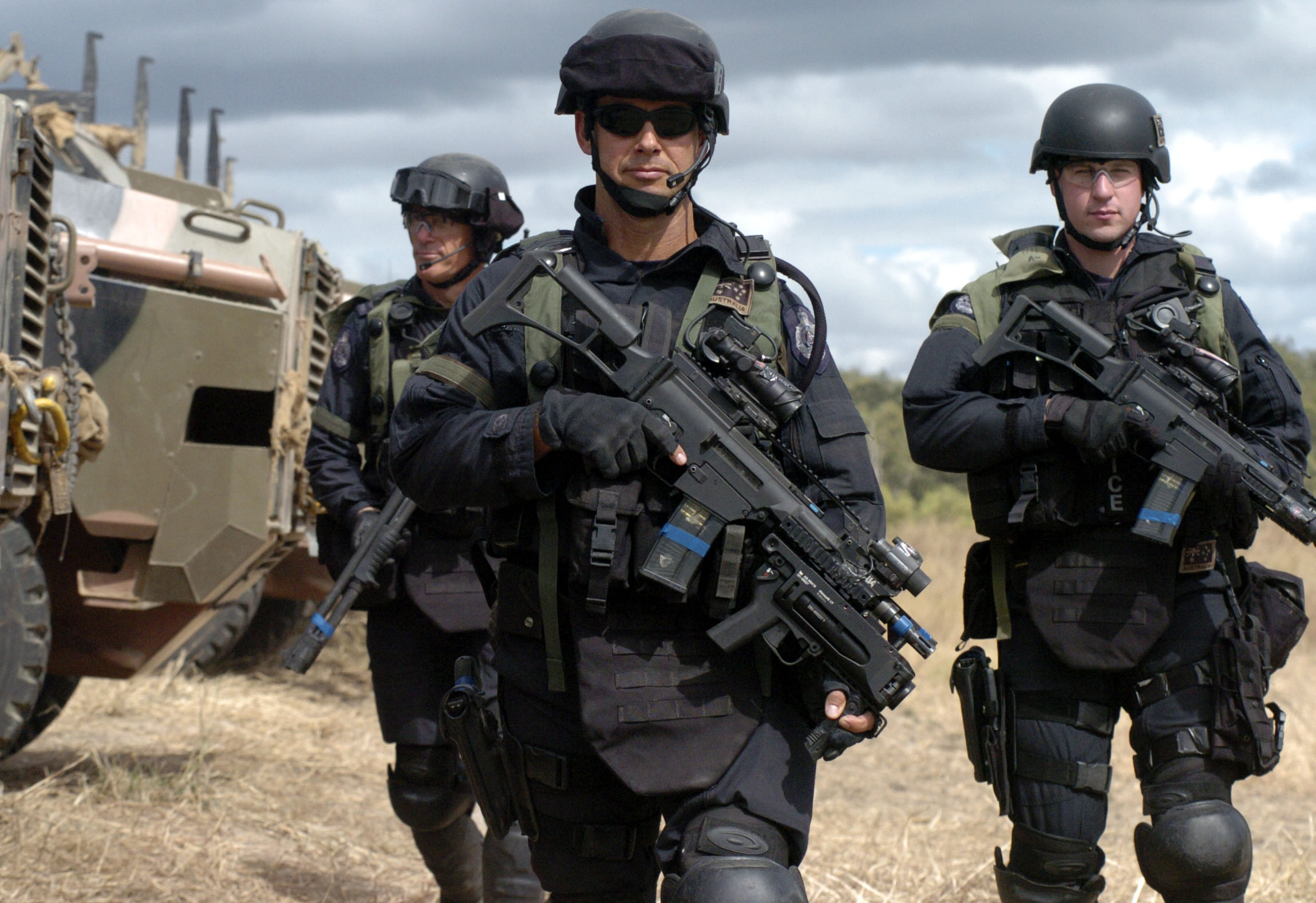 Human Rights Watch has also provided detailed allegations against the SAS for their role in war crimes in Afghanistan-“One soldier shot dead an elderly unarmed man in an initiation ritual,” explained the report. “Another kicked a handcuffed Afghan civilian off a cliff and then executed him. Other soldiers removed a man’s prosthetic leg and took it back to Perth to use as a souvenir drinking vessel.”

Allegations have surfaced since June, after SAS soldiers allegedly plotted to silence witnesses for an inquiry against them.