A small number of displaced people of Jaghori and Malistan districts have already returned to their homes, Nasir Ahmad Faqiri, head of the Ghazni Provincial Council, told Reporterly.

Mr Faqiri added that while the government assured the families about the security, the displaced people still have fear of returning, “there is no guarantee that the Taliban will not attack their areas again”. 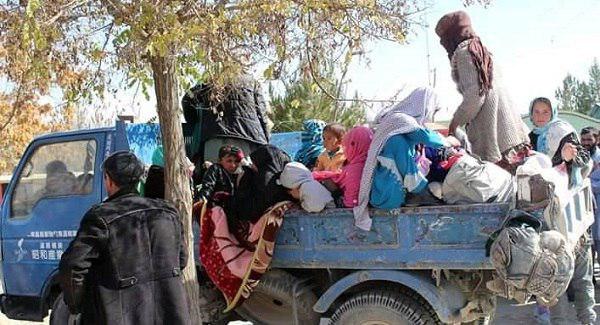 The shelters that the government has kept as an option for displaced people in Ghazni province are not well-equipped given the cold season, according to Mr Faqiri.

The head of the Ghazni Provincial Council noted that displaced people are not 100% sure that they would return to their areas.