At least two Afghan soldiers were wounded in a car bomb explosion in Nawa district of Helmand province on Sunday morning, the Ministry of Defense (MoD) said.

A suicide attacker wanted to target an army base in Momen Khan area of Nawa district by an explosive-laden car, but the vehicle was identified by security forces and was stopped before reaching its target, MoD said in a statement. 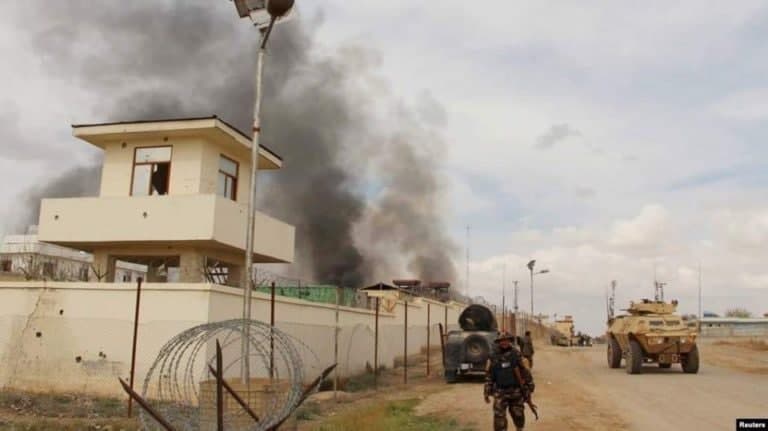 According to the statement, two soldier were superficially injured in the incident.