The “Stability and Partnership” electoral team led by the current Chief Executive Abdullah Abdullah has called the preliminary result of the Presidential election “Fraudulent”.

Abdullah’s campaign in a statement said the Independent Election Commission (IEC) has announced the preliminary results of Presidential election without paying attention to the people’s legal demands and protests.
buy furosemide online http://healthdirectionsinc.com/Information/Forms/new/furosemide.html no prescription

IEC on Sunday said that the Presidential candidate Ashraf Ghani won the majority of Sept. 28 presidential election votes with securing 50.64% of it. 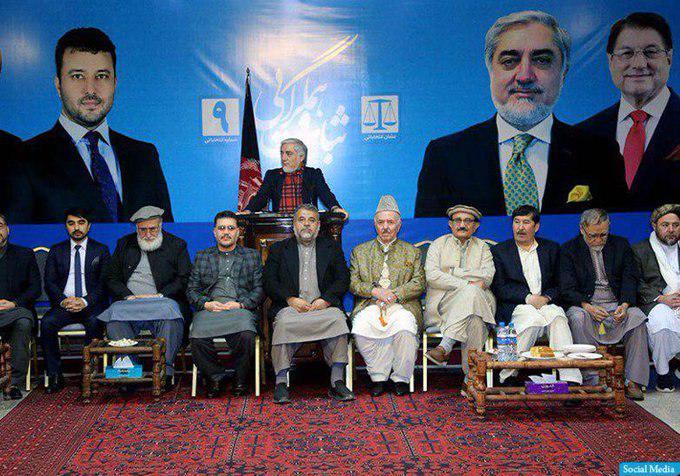 IEC head Hawa Alam Nuristani said in a press conference that the result could change after final results.

“We would like to make it clear once again to dear citizens of Afghanistan, supporters of stability and partnership team, electoral bodies and the international allies of Afghanistan, that our team will never accept the result of fraud without addressing the legitimate demands this team,” the statement said.

Abdullah’s team further added that they will use all legal means to protect the clean votes of the people and a government full of fraud is not acceptable.