The Afghan National Army will participate for the first time in Efes 2020, one of Turkey’s biggest military exercises, an official statement has said.

According to the Ministry of Defense (MoD) in Kabul, the decision was made during Deputy Minister Munera Yosufzada’s trip to Ankara where met her Turkish counterpart Yunus Emre Karaosmanoglu. 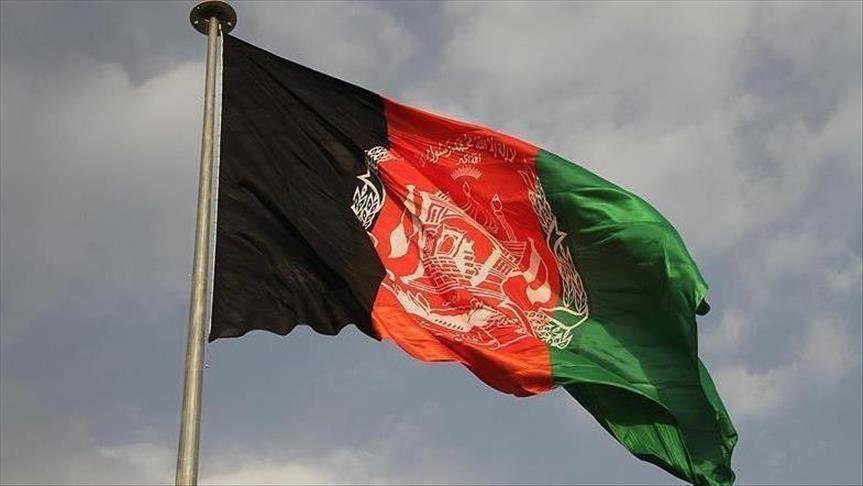 The statement added the two deputies discussed the achievements and challenges of Afghan National Army students based in Turkey, the treatment of injured Afghan army personnel currently in Turkish hospitals, and the continuation of strategic cooperation in the areas of education between the two friendly countries.

Official figures suggest some 700 Afghan cadets were trained in Turkey and up to one hundred injured soldiers received health services in Turkey in 2019.