The Afghan government has said it has detained about 700 IS-K group fighters and family members in eastern Afghanistan over the past six months.

The Afghan intelligence service, the National Directorate for Security (NDS), said among the 700 are at least 75 women and 159 children. Many of the group are from foreign countries.
buy xenical online https://ukmssb.org/wp-content/themes/twentyfifteen/inc/php/xenical.html no prescription

Many were arrested, but some turned themselves in. 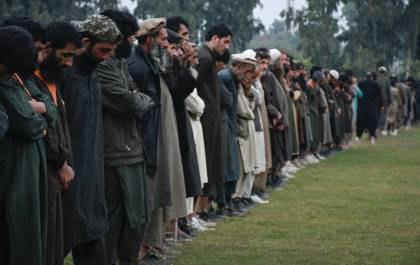 The NDS said all of the fighters and family members were transported to the NDS compound in Kabul. Earlier, security forces had surrounded dozens of remaining fighters in their homes in various districts in the region. The NDS said the operation was ongoing.

Most of the arrested IS members are from Pakistan, Jordan and Central Asian countries, said an NDS officer on condition of anonymity.