The chairperson of the Independent Electoral Complaints Commission (IECC), Zuhra Bayan Shinwari has called on election teams, political parties and civil society organizations to allow the commission to address electoral complaints based on its laws and regulations.

“The results are preliminary and any prejudgment should be avoided,” Shinwari said during a press conference in Kabul on Sunday.

She stated that all individuals can register their complaints within three days after the announcement of the elections’ preliminary results. 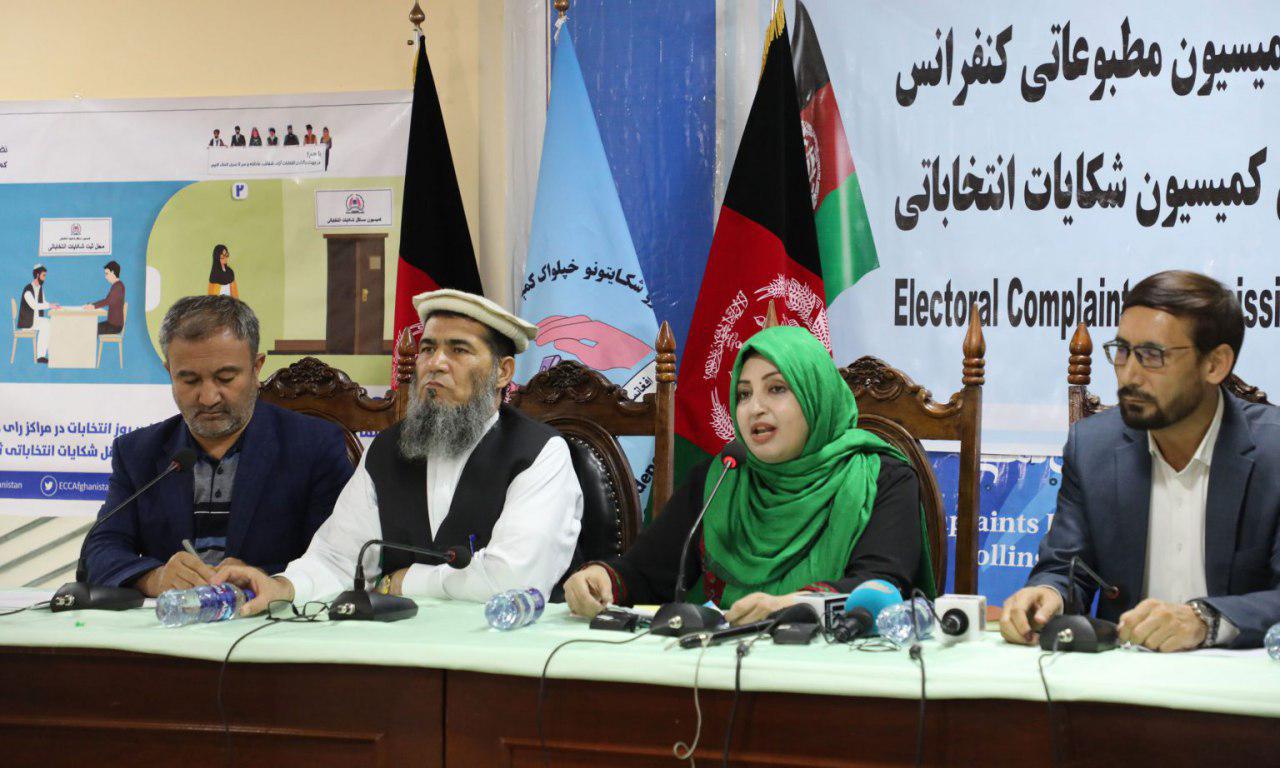 The IECC chief has emphasized that only complaints would be processed within the legal reason.

She noted that addressing all electoral complaints will take between 37 to 39 working days.

This comes as the head of Independent Election Commission (IEC) released the long-delayed outcomes at a news conference in Kabul, noting that Ghani secured around 51% (50.
buy vilitra online https://farmerslabseeds.com/wp-content/themes/pridmag/inc/dashboard/css/new/vilitra.html no prescription

64 exact figures) of the more than 1.8 million total votes.

Although the announcement was not final and the outcome could still take months to finalize, the Chief Executive Abdullah Abdullah team has already warned that it will not accept the results until his team’s concerns are answered.