The leader of “Stability and Partnership” electoral team and the current Chief Executive Abdullah Abdullah says his team will defend people’s clean votes at any cost and will not allow a rootless and fraudster group to govern their fates.

In reaction to the announcement of the preliminary results of the Presidential election, Abdullah said, “We understand people’s concern. People have the right to be sensitive and concerned about their fates. The presidential election is the result of their hard works, sacrifices and long struggles.” 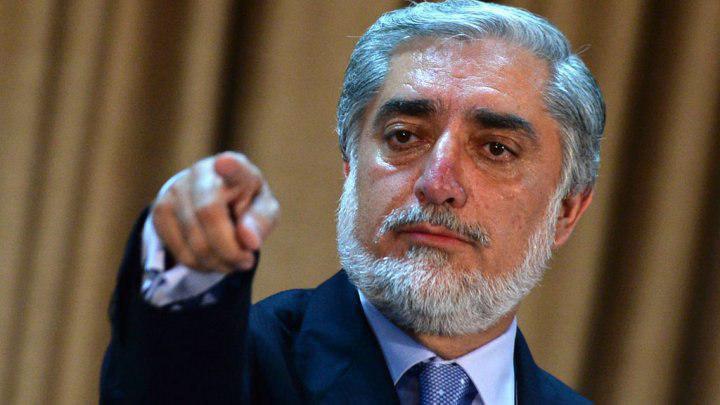 Abdullah has assured people that their fight to consolidate the democracy will continue at any cost to defend their clean votes.

This comes as IEC in a press conference on Sunday announced the preliminary Presidential election results.