The initial results of the Afghanistan Independent Human Rights Commission (AIHRC) show that since the second day of winter season, at least nine civilians have been killed and two others have been injured IED blasts and armed attacks.

The Human Rights Commission said in a statement released on Sunday that a number of civilians had been killed and wounded in separate incidents of bombings and armed attacks in the provinces of Khost, Kapisa, Kandahar and Kabul.
buy tadasiva online http://www.gfrpartners.com/wp-content/themes/twentyfourteen/inc/new/tadasiva.html no prescription

According to the statement, AIHRC considers the killing of civilians to be forbidden, condemned and criminalized from the point of view of religious, legal and human rights.

According to the Human Rights Commission, perpetrators of war crimes are responsible in every situation, time and place. 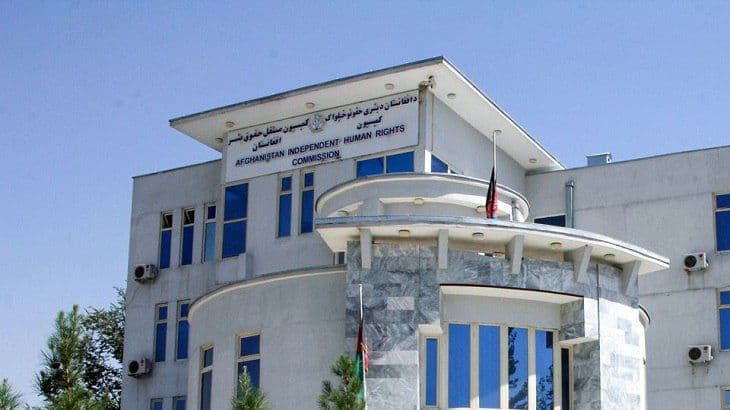 The commission called on the government to ensure the rights and security of the people.

The commission also called on the United Nations, the international community, religious scholars and Islamic countries to use their influence to support the human rights of the Afghan people and to put pressure on them to end the violence.

In recent days, there has been an increase in landmines and magnetic explosions, as well as armed attacks in various parts of the country, including Kabul.

One Police Killed in a Clash with Uprising Forces in Faryab

No Foreign Nationals Detained During Operation in Khair Khana Area of Kabul: Saleh

A day after the search operation in the Khair khana area of Kabul, Amrullah Saleh, the…