Afghan forces have launched a major military operation – under the name of (Toofan-e Harirod) – in Herat province, security officials reported on Sunday.

Starting the operation, the governor of Herat, Abdul Qayoum Rahimi called the Afghan security forces the backbone of the government system, saying the ‘Toofan-e Harirod’ operation will completely suppress the insurgents. 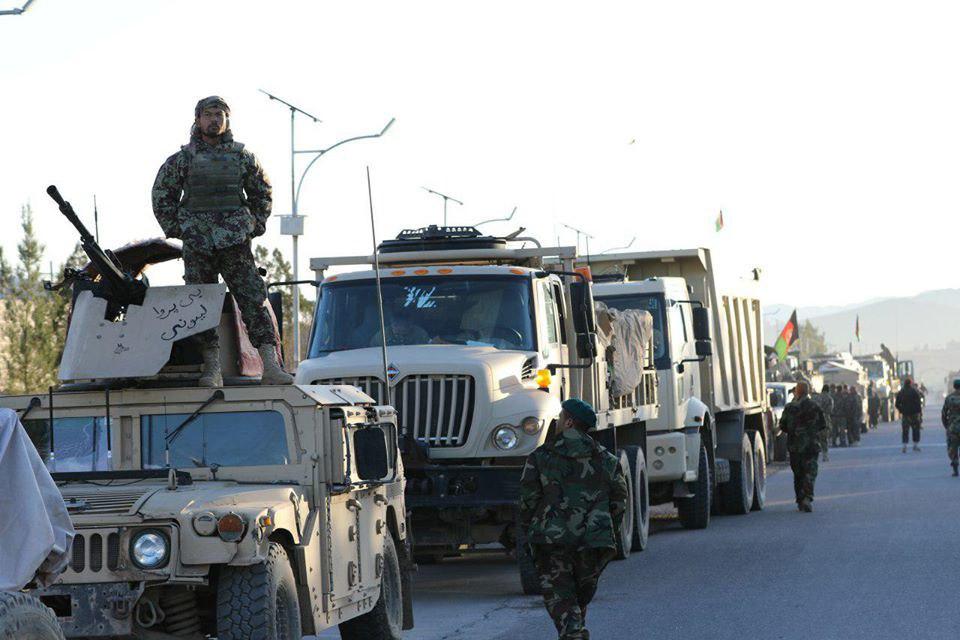 Rahimi warned the Taliban that they would be destroyed if they will not join the peace process.
buy cytotec online https://www.alignerco.com/wp-content/themes/botiga/inc/notices/php/cytotec.html no prescription

In the meantime, the commander of Zafar army corps, Fazel Ahmad Junbish considered the launch of this operation as showcasing the great capacity of Afghan forces.

Officials emphasized that this operation will be equipped with adequate facilities and air force support-covering all areas of the Herat-Ghor highway.