The United Nations High Commissioner for Refugees (UNHCR) in its operational update report has said that nearly 8,000 registered refugees voluntarily returned to Afghanistan as of November 30.

“As of 30 November, 7,985 registered refugees voluntarily returned to Afghanistan, out of which 6,048 returned from Pakistan, 1,863 from Iran and 74 from other countries,” UNHCR said in a report. 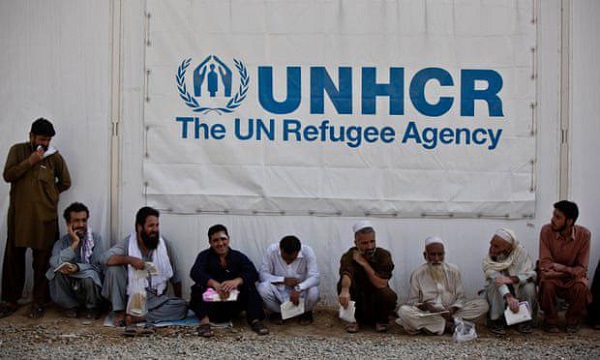 According to the report, 402,400 individuals have been displaced by conflict in 2019 and profiled by OCHA as internally displaced persons (IDPs) in need of protection and assistance.

“Preparations were made for the launch of the SSAR Support Platform on the side-lines of the Global Refugee Forum in Geneva in December. The SSAR Support Platform seeks to enhance international solidarity and burden-sharing for the Afghan situation; facilitate additional investments and expended partnerships for coherent humanitarian and development responses; ensure sustained visibility for the Afghan situation,” the report reads.