“We are preparing our withdrawal,” which “will occur during the year 2021,” Ms. Dedonder said in an interview published in Het Belang van Limburg newspaper.

“We cannot simply leave; agreements have to be made with our allies. The evacuation of equipment alone will take three months,” added the minister, who is scheduled to present the military operations plan for 2021 to the cabinet, and then to parliament, next week.

About 70 Belgian military personnel are deployed in Afghanistan on a mission to train, advise and assist the Afghan armed forces. 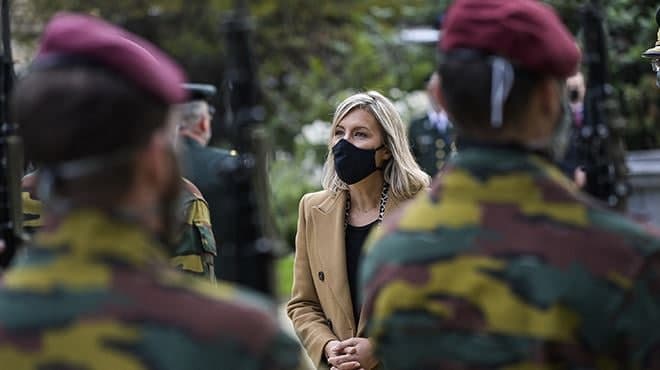 In general policy note discussed for four weeks in the Chamber’s Defense Commission, the Minister had already announced that her ministry anticipated a gradual and conditional withdrawal of NATO’s Resolute Support Mission (RSM) from Afghanistan, in keeping with the decisions expected to be taken by the North Atlantic Council.

“The practical withdrawal of the Belgian units will be done in close coordination with our German partner,” she added.

According to the latest figures from Defense Chief of Staff, just over 70 Belgian military personnel are deployed in Afghanistan, mainly in the northern town of Mazar-i-Sharif, under German command.