The Ministry of Education (MoE) says it planned to shift the 1 to 3 grades of school to mosques.

MoE in a statement said that it has incorporated mosques in its educational ecosystem, based on which 1-3 grade students will get education in their nearby mosques. 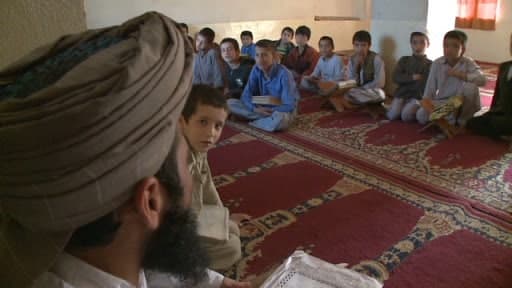 “In the first three years of education, going to mosque will create and promote a strong Islamic identity among the students and it will highlight the centrality of Islam for our students,” the statement said.

MoE added that it would be a major change which would require a rational plan and gradual implementation.