A successful peace process with the Taliban will allow the government to focus its resources on countering the Islamic State group and its attacks on soft targets, National Security Adviser Hamdullah Mohib said Saturday.

Afghanistan is grappling with a surge in violence that has worsened despite landmark peace talks with the Taliban which began in September in Qatar. 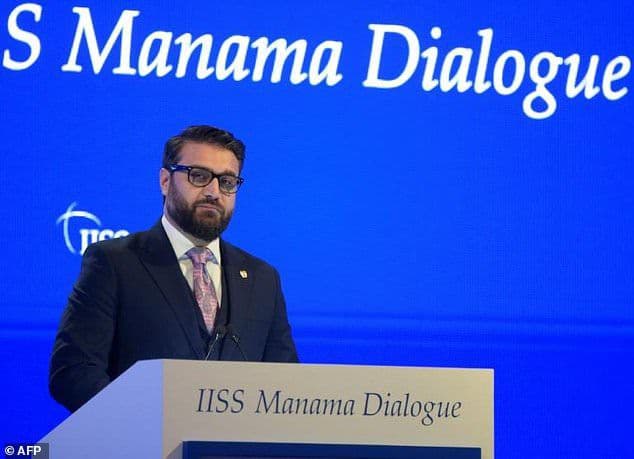 The Islamic State group has claimed a series of assaults on vulnerable targets, including a November attack on Kabul university which saw gunmen detonate grenades and spray automatic fire across the campus.

Hamdullah Mohib said that although IS-K had been dislodged from the territory it controlled and its funding sources disrupted, the group maintained a “network of terror”.