The spokesman of Ghazni governor, Wahidullah Juma Zada said that the incident took place in Khogyani district of Ghazni. 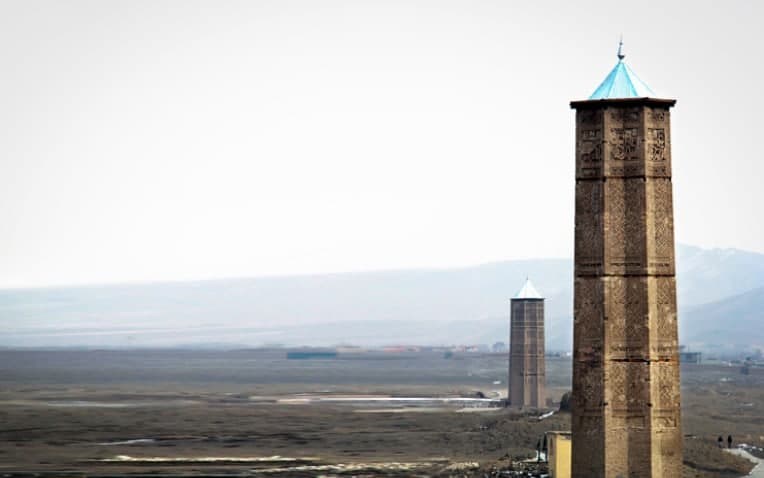 According to Juma Zada, a local police soldier was also shot dead by Taliban militants on the same route.

It is worth mentioning that the bodies of these people were transferred by the Red Crescent from Khogyani district to Ghazni provincial hospital before noon today (Sunday).