Afghan and Western military officials believe that ISIS is nearing defeat in Afghanistan following a weeks-long assault on the terror group’s main bastion in the eastern part of the country, the New York Times reports.

An unnamed Western military official told the New York Times that the group’s strength had been reduced to around 300 fighters. 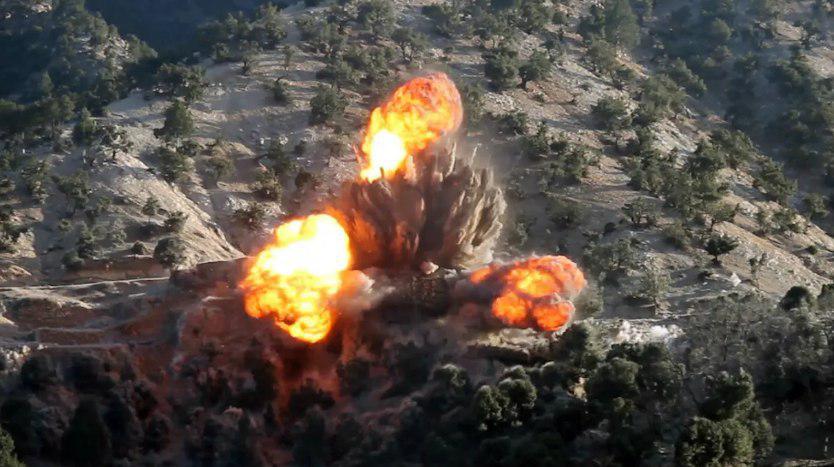 According to the Pentagon’s June report to Congress on the security and stability situation in Afghanistan, ISIS-K had roughly 2,000 fighters consolidated in the group’s safe haven in the eastern part of the country.

In an interview with the New York Times, Army Gen. Austin S. Miller, the commander of U.S. Forces-Afghanistan and the Resolute Support mission there, warned that the terror group “could remain a threat in Afghanistan even if it does not hold territory,” as the newspaper put it.

“It was instructive in Iraq and Syria,” Miller told the New York Times.
buy premarin online https://royalcitydrugs.com/premarin.html no prescription

“When you take away big terrain from them, they move into smaller cells and they pop up in strange places.”

There are currently 13,000 U.S. troops in Afghanistan.

A member of the “Stability and Partnership” electoral team, Asadullah Saadati boycotted the meeting of Independent…