The attorney general of Afghanistan has suspended the head of country’s football federation, Keramuddin Karim, and five other members of the body over allegations of sexual abuse of female footballers. The officials’ suspension was reported to news sources by the President’s adviser, Fazl Fazly.

The allegations received attention on social media last week and consequently led to investigations by the FIFA as well as Afghan authorities. 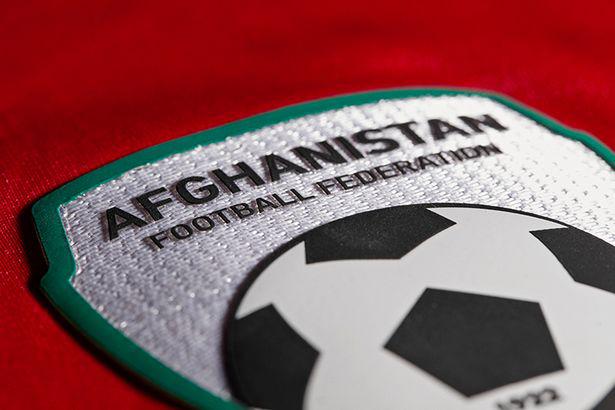 Although the Afghanistan Football Federation has rejected the allegations as baseless as the body claimed to have “zero-tolerance policy towards any such type of behaviour”, Jamshid Rasooli, a spokesman for the attorney general’s office said that the probe committee, led by deputy of the attorney general, would act with people who are involved.

Hailai Arghandiwal, the Afghan-American football player has been selected by Italy’s Florentia football club. Arghandiwal is…