Taliban’s shadow governor for southeastern Paktika province of Afghanistan has been killed during an operation according to a statement by the Ministry of Interior on Saturday.

The statement informed that the Taliban’s shadow governor for Paktika Pir Agha was killed during an operation in Gomal district of the province. 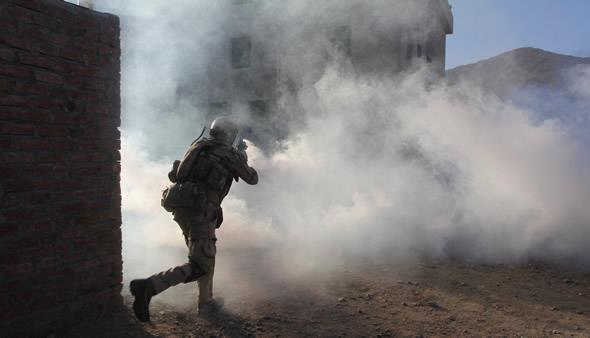 The statement further added that four other members of the Taliban group were also killed during the same operation.

According to the Ministry of Interior, the security forces also confiscated some weapons and munitions.

Pir Agha, the taliban shadow governor who was killed, was supposed to be one of the key leaders of Taliban who had major role in planning attacks, the interior ministry statement adds.